The conversation we need to have about 9/11 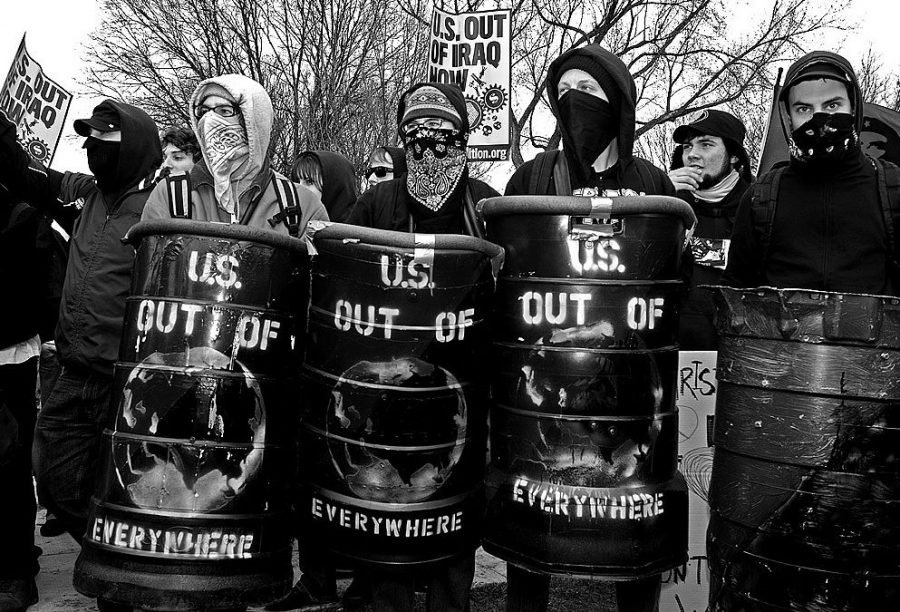 I have no 9/11 story. There is no work meeting or trip down the hallway when I learned a plane crashed into the World Trade Center. I will never have a 9/11 story because I was born in 2003.

For me, Sept. 11, 2001 always has been and always will be a date lining the page of a history textbook more than a memory seared into my brain. When adults discuss 9/11 with my peers and I, they are speaking to the most impressionable group possible. Our understanding of arguably the most influential event in modern U.S. history is shaped entirely by the information others present to us. The vast majority of the time, we receive a spiel about where someone was when they heard the news and how the country united in the wake of the unimaginable.

This annual tradition of sorts seems innocuous enough. My issue, however, lies in the oversimplification of 9/11’s lasting effects. This is not meant to belittle the physical or psychological damage inflicted 19 years ago; 9/11 can certainly be characterized as a tragedy. But what isn’t said about the aftermath is just as important as what is.

Seldom is the phrase “9/11 changed the world forever” fully unpacked in American classrooms. The moment is hailed as the nation putting its political differences aside in the name of patriotism. What this assertion fails to acknowledge is that the U.S. response to 9/11 was inherently political, and sentiments we couch as patriotism quickly manifested into downright murderous foreign and domestic policy actions.

9/11 was a catalyst for expanded military interventionism. Invasions of Iraq and Afghanistan, for example, have killed at least half a million—and that’s just from direct violence. The true toll of American militarism also includes exacerbated poverty, ravaged infrastructure and medical facilities, environmental degradation, widespread instability and displacement responsible for the ongoing refugee crisis. (The sad irony of the latter, of course, is that the U.S. frequently denies a home to migrants fleeing conditions created by the ‘war on terror’ using ‘war on terror’ logic.)

Moreover, 9/11 provided cover for the security state to broaden its already draconian power within the U.S. Discriminatory surveillance programs eroded civil liberties and still contribute to the rampant overpolicing of Muslim communities. ‘Enhanced interrogation techniques’ became the euphemism of choice for torture and detention practices contravening both international law and basic morality. America’s war against the ‘other’ under the pretense of national security also prompted a spike in hate crimes and the proliferation of harmful stereotypes.

We must confront the many ripple effects of 9/11 in earnest, not with a canned speech we remove from the shelf to dust off once a year. Our education system should teach students about the historical context that originally produced anti-Western ideologies held by groups such as al-Qaeda. Overall, our discourse should reflect the more complex reality: 9/11 changed the world not only because of the images of smoke billowing from the Twin Towers, Pentagon and Flight 93, but because of everything that followed as well.

This story was originally published on Pathfinder on September 11, 2020.