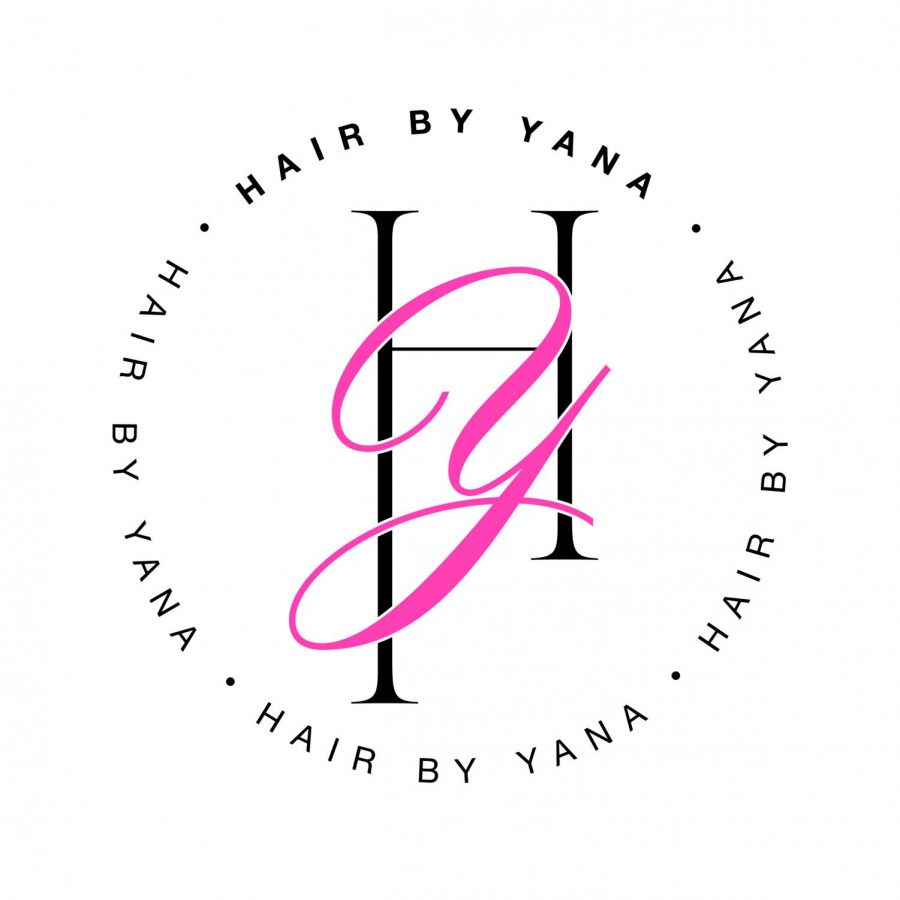 By Madison Meeks, The Mississippi School for Mathematics and Science

Growing up in Greenville, Miss.—deep in the Mississippi Delta—MSMS senior resident Ayana Wright recalls the excitement surrounding getting her hair done to be able to tackle the week—and life.

Women in the Black community have taken pride in making sure their hair looked good since the beginning of time. From long hours over the stove with the hot comb to devoting a whole day to detangling, washing and styling their hair, getting their hair done was (and is) a “rite of passage” into expressing one’s Black femininity and strength.

“It’s like you’re a whole new person, ready to take on the week. It’s like you morph into this unstoppable superwoman, one that can just do anything and be good at it,” Wright said. “I know I used to feel like the baddest female walking with my ponytails and hair bows in the third grade. I just knew I was making 100s on all my tests.”

Whether it’s doing one’s own hair or finding someone else who is a master at a certain style, doing Black hair is a communal effort—a time to bond with other women, share advice and teach the younger generations the way of life.

Wright has officially been deemed by her close friends and clients as “the girl who does the knotless braids.”

Wright began her hair braiding journey by doing her sister’s knotless braids. After posting pictures of her work on her social media accounts, she began receiving requests to do knotless braids on other girls’ hair.

“It was crazy to me,” she said. “I never thought I was good enough to do other girl’s hair. I mean these girls were asking me… me to do their hair—[their] knotless braids, at that.”

Instead of hastily accepting those offers, she decided to perfect her skills before “going public.” She spent a couple more weeks practicing on her sister, watching YouTube videos and figuring out what techniques she liked. After a while, Wright decided to take that leap, and “it’s been up” since then.

Wright founded “Hair by Yana” in June 2020 and featured all of her braiding services, where she mainly offered knotless braids. In the summer, Wright boasted ten to 14 clients a week, and she has had one client to return to her seven times since then.

“ [This experience of] getting to know my clients has proven to be a wonderful experience and mutually beneficial one. It has allowed me to strengthen my social skills to make new friends and meet new people,” Wright said.

While Wright has made new friends as clients, she has received business from her friends from MSMS as well. Senior Alexis Richardson has nothing but positive things to say about Wright’s services.

“The hair braiding process was very organized. To be just starting out [in her hairstyling journey], she had all [of] the tools and efficiency of a professional hair braider. The process did not seem long and was more enjoyable since Ayana is my friend,” Richardson said.

Wright has an established clientele and a nice trajectory for being a successful hairstylist, but she has not abandoned her dreams of becoming an anesthesiologist. While she plans to take the “pre-med” track in college, she has an undeniable passion for doing hair.  She plans to continue “Hair by Yana” throughout her college years and adding more services—like ponytails, “quick weaves,” silk presses and frontals—to her business as well.

Since school started in August, Wright has had to learn to prioritize and schedule since school is her main priority. Now, she only sees about five to six clients on the weekends.

These past five months have been a whirlwind for Wright, but doing hair has become one of her many passions to “make people feel good.” She takes pride in being able to recreate the experience of joy that she once felt—and still feels—after getting her hair done.

“I know how important hair is to ladies, especially in the Black community, so it’s been rewarding to make people feel good and smile,” Wright said. “It’s also still surprising that people actually trust me with their hair.”

This story was originally published on The Vision MSMS on September 21, 2020.