Mini Documentary: The State of the Nation (ft. OPHS students and parents)

Students discuss the storming of the Capitol 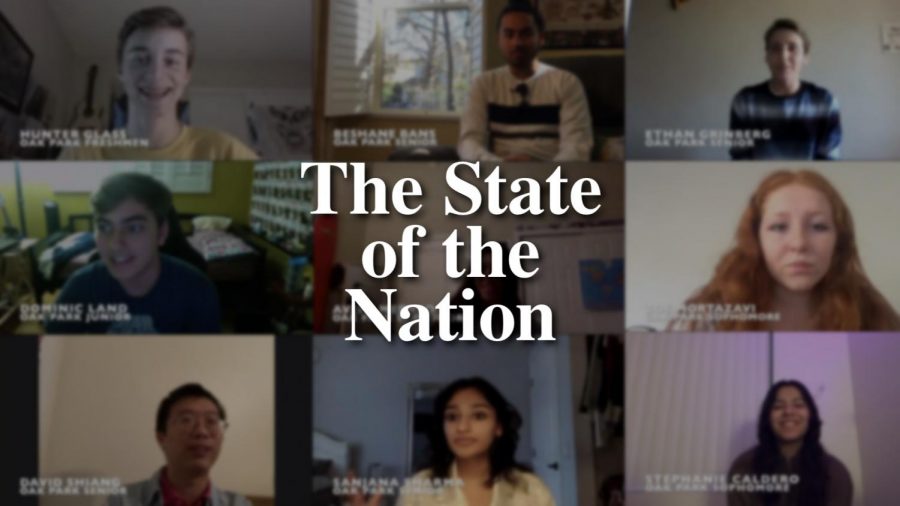 Oak Park High School students and parents share their responses to the 2021 storming of the United States Capitol.

The State of the Nation: Edited by Hayden Brown

This story was originally published on The Oak Park Talon on January 29, 2021.