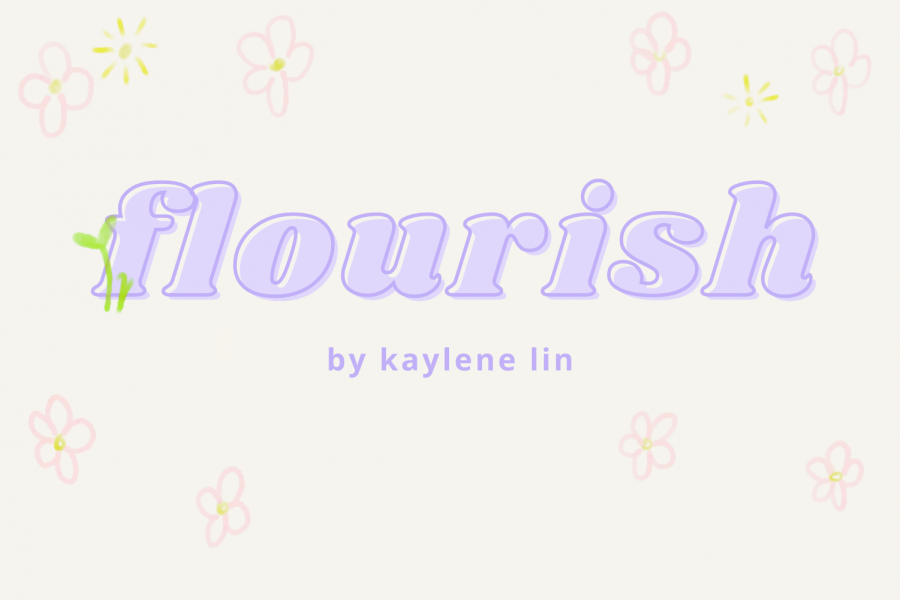 Exploring autism and its impact

About one in 54 children have been diagnosed with autism spectrum disorder, according to the Center for Disease Control and Prevention (CDC).  Join host Kaylene Lin as she sheds a light on the autism community by spotlighting four stories from four inspirational guests.

Anna Kennedy’s story with autism started when her two sons were diagnosed. After years of caring for them and becoming an inspiration to other parents, she was awarded an Order of the British Empire (OBE) for her devotion to special education and autism.

Kerry Magro was diagnosed with autism at an early age. Growing up, he experienced many sensory and social challenges. But with the support of his family and other people in his community, Magro is now an award-winning public speaker and the author of three books.

Guy Shahar lived the majority of his life as someone with autism who didn’t know he had autism. After being diagnosed at the age of 46, Shahar is now the father of a child who is also autistic. Pulling from his own experiences, Shahar raises his son with love and encourages other parents to do the same through the Transforming Autism Project.

Suzanne Buchanan has devoted over 20 years of her life to the autism community. She is the Executive Director of Autism New Jersey, a licensed psychologist, and a Board Certified Behavior Analyst.

This story was originally published on Scot Scoop News on February 25, 2021.