Best of SNO • May 25, 2021 • https://bestofsno.com/52249/news/board-of-education-unanimously-votes-to-recognize-may-as-aapi-heritage-month/ 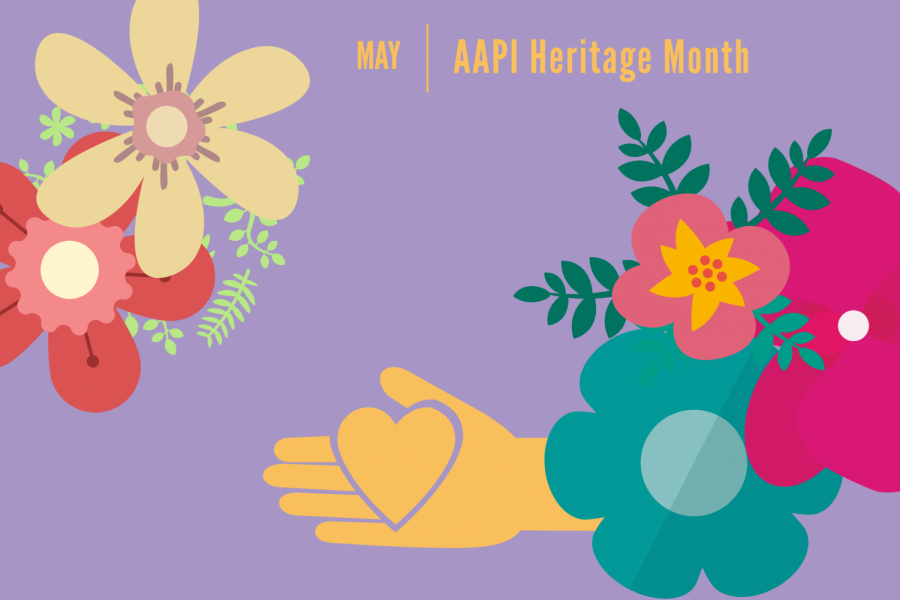 The Montgomery County Board of Education recognized May 2021 as Asian American and Pacific Islander Heritage Month. The Board’s vote comes amid a nationwide surge in anti-Asian hate bias incidents and a recent discovery of racist graffiti at Whitman.

By Sonya Rashkovan and Zoe Cantor

The Montgomery County Board of Education voted unanimously on April 20 to pass a resolution recognizing May 2021 as Asian American and Pacific Islander Heritage Month.

The resolution encourages teachers, students and parents to honor the AAPI community’s contributions to the academic, art and political fields. The Board’s vote comes amid a nationwide surge in anti-Asian hate bias incidents and a recent discovery of racist graffiti at Whitman.

“We heard concerns about hate incidents and crimes against Asian Americans across the country,” said Board of Education at-large member Lynne Harris. “It definitely enhanced awareness this year.”

“I see this resolution as an acknowledgment that can lead to action,” Limansky said. “It creates space for people to learn more about different cultures and their contributions to our community.”

As part of AAPI Heritage Month, MCPS has also offered classroom resources about AAPI history in the United States, highlighting the AAPI community’s struggles and their contributions to society.

Some students and staff members fear that the recent resolution may symbolize mere empty promises and won’t provide substantial support to the AAPI community in the MCPS.

“I am hesitant that this is just a paper that says the Board of Education did their part, and we can shush on the problem our community faces,” said AP Environmental Science teacher Mira Chung. “I hope it’s not just a political move.”

“All the resolution does is pay tribute to the AAPI community,” Kim said. “There are no concrete actions to make our lives and experience in MCPS better.”

In prior years, the school district has rarely followed through with meaningful action after implementing resolutions like this one, Harris said. Still, the Board is open to change and is willing to hear students’ recommendations for improvement, she said.

“It’s a great idea for the Board of Education to collaborate with students to take this further than just a paper recognition,” Harris said.

Chung said she believes that a meaningful way for MCPS to enforce the resolution would be to encourage inclusive curriculums that would help make schools a safe space for AAPI students.

“Education is key in making change,” Chung said. “A lot of hate comes from ignorance, so people need to be informed.”