No Time to Die: Daniel Craig’s final act as Bond 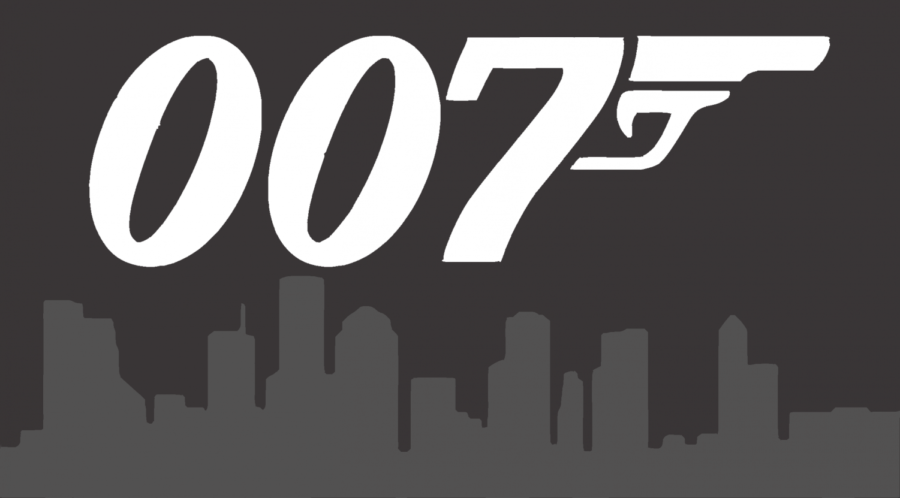 In No Time to Die, the character development of Bond is successful and much needed, but the nearly three-hour plot lacks clarity and fails to do justice to its main character.

For decades, James Bond has been the epitome of emotionless, brutal masculinity. However, in Daniel Craig’s final appearance as 007, the actor exists in the most pleasant of twists, one centered around emotional maturation and self-sacrifice. The character development of Bond is successful and much needed, but the nearly three-hour plot lacks clarity and fails to do justice to its main character.

The movie follows Heracles, a contact-spreading biological weapon that kills targeted individuals. In his journey to stop its mass production, Bond meets 007 successor Nomi, the first Black and female agent, infiltrates Spectre meetings and loses a friend. After Safin, the broody antagonist played by Rami Malek, kidnaps Bond’s love interest, Bond journeys with Nomi to the manufacturing island where the weapon and his love interest are. The movie leaves with an unusually touching resolution that successfully wraps up Criag’s decades in the 007 spotlight.

Nevertheless, the long, drawn-out plot’s vast number of moving parts makes it extremely difficult to follow. Adjacent storylines don’t flow together, and some are never elaborated on. The movie dedicates the first hour and a half toward deciding who the antagonist is, only to reveal that Safin, the mass producer of Heracles, is the true criminal mastermind. Most annoyingly, Heracles parallels COVID-19, turning the fantastical world of theaters into a perpetual reminder of the pandemic.

The massive production only adequately meets its cinematography and editing expectations. While beautiful scenic shots of Italy’s dramatic city of Matera, Jamaica and the Faroe Islands shine, several high intensity scenes lack creativity and suspense despite fantastic cinematography. By reintroducing overused and predictable action scenes, like car chases and gunfights in stairwells, the director underachieves the potential action of 007.

However, the film introduces new favorite characters like Nomi, played by Lashanna Lynch, who brings a much needed flair and freshness to the movie. Strutting into the retired Bond’s bedroom — with the audience fully expecting the latest Bond girl — Nomi takes off her wig and announces that she is the new 007. While she too desperately challenges Bond at times, her kick-ass personality and skills are admirable.

Also notable is Mathilde, played by the young star Lisa-Dorah Sonnet, who steals the show with her adorable eyes and calm personality. Watching Bond rescue and care for her are some of the most heartfelt moments of the film.

Of course, Craig cannot be left out. Through his tender embrace and pleading eyes, the audience is left with no doubt that Bond has forever lost his strict-faced self. Even Craig’s expressions in the opening scenes betray Bond’s supposed coldness, foreshadowing Bond’s eminent recharacterization. The change in Bond since Craig’s first start in Casino Royale has led to this masterpiece. While effectively showcasing the heartless Bond in prequels, Craig does an even better job as the warm 007. The script fits him perfectly, and he reflects it flawlessly. While not showcasing complete intimacy and softness, he balances Bond’s strength and newfound softness.

Although far from perfect, No Time To Die does something that no other 007 movie has done: humanizing Bond and weaving the emotions of compassion, regret and sadness into all crevasses of the movie. His selfless act at the end of the movie never seemed possible in the realm of 007, yet he achieved it. By challenging the status quo, the Bond franchise is revolutionized. While the conclusion of Craig’s James Bond may not perfectly connect to the next torchbearer, it is a representative end not only to Bond’s character arc but also to Craig’s impressive era as Bond.

This story was originally published on The Epic on November 9, 2021.