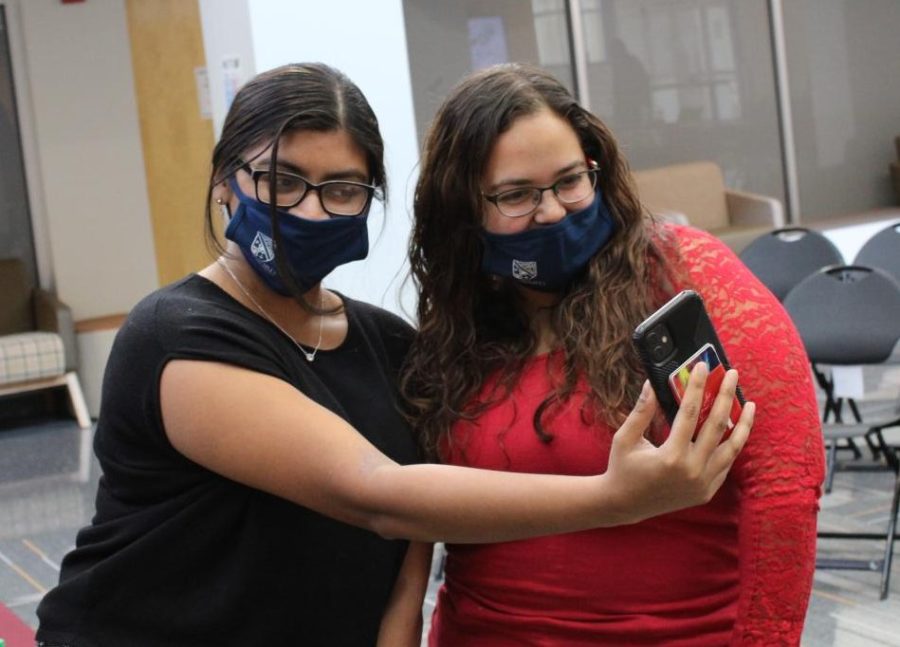 Social media platforms such as Instagram have given users the ability to hide the "like" count on their posts out of concern for their mental health.

This past May, Instagram created a feature that allowed users to hide their posts’ “like” count from the public. This feature was added — according to the platform — to “depressurize people’s experience” on the app and make posting “less competitive.”

Instagram saw how “likes” affected the mental health of its users and noticed that users could become stressed over the need to compete with the number of “likes” received by others. The toxic atmosphere created by this sense of competition increased insecurities, anxiety and fear of missing out among users.

The feature can be enabled or disabled at any time by the user, giving them more control over their profile and what others can view.

Today, teenagers and young adults live in a world heavily impacted by the presence of social media. According to the American Academy of Child and Adolescent Psychiatry, 90% of people ages 13-17 have used social media at least once in their life. Seventy-five percent of teens reported having at least one active social media profile, and 51% of teens visit at least one social media site daily.

While social media allows users to connect with friends, meet new people and explore interests, there is a dark side to it, as well.

A 2018 survey conducted by the Pew Research Center explored the relationship between teens’ social media experiences and their mental health. The survey found that 20% of teens who have at least one active social media profile have to check their feed once every three hours to avoid feeling anxious. Such compulsivity is classified by the Anxiety and Depression Association of America as social media anxiety disorder.

Another condition caused by social media is “Facebook depression,” in which teens who spend time on social media begin to exhibit classic symptoms of depression from “the intensity of the online world,” according to the American Academy of Pediatrics.

Over time, social media has facilitated competitiveness regarding how many “likes” one receives, leading to unnecessary stress and pressure as users battle to receive more “likes” than their competition. Social media platforms need to create a feature similar to Instagram’s update to help eliminate this toxic atmosphere, and some have already taken action.

On Nov. 10, YouTube announced on the “YouTube Creators” channel an update that made “dislike” counts on videos private, though the “dislike” button remained.

The platform launched this update to reduce “stress and embarrassment” felt by creators, helping them produce content without feeling the pressure and anxiety from the number of “dislikes” their videos may receive.

Facebook is following Instagram’s lead after realizing how social media impacts mental health; it too has given its users the ability to hide the “likes” they receive.

Instagram’s feature provided a big step in the social media world to create a more positive, stress-free environment, but more work needs to be done. All social media platforms should consider providing features like those offered by Instagram, Facebook and YouTube, so users have more control over their profiles and what the public can see on their accounts.

Social media should be a place where creators can express themselves without feeling pressured, stressed or anxious about how many “likes” and “dislikes” they receive. Without having the features to eliminate these feelings, social media will continue to foster a damaging atmosphere for its users.

This story was originally published on HCC Times on November 19, 2021.