Death on set of ‘Rust’ a consequence of sheer irresponsibility 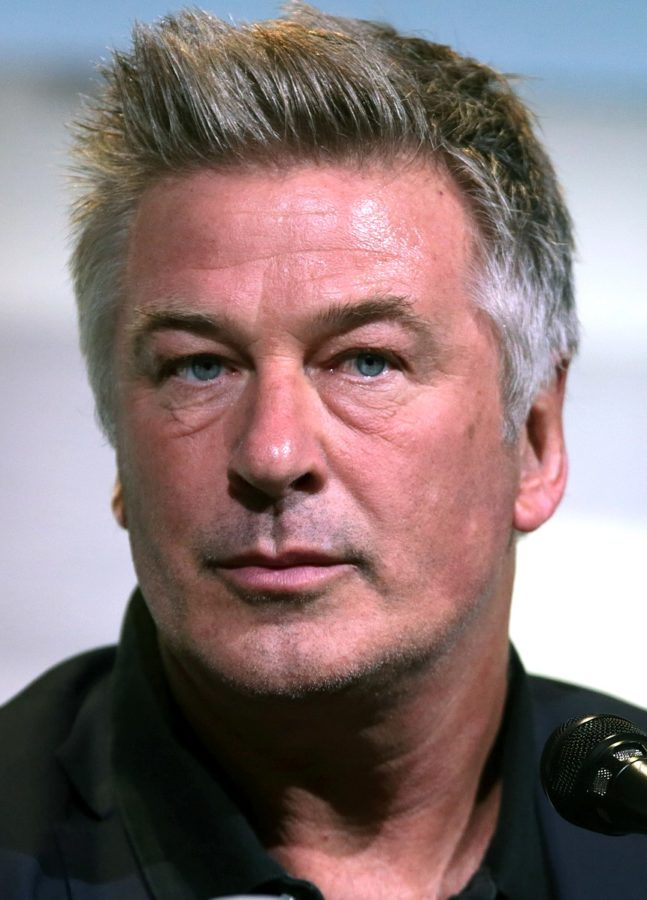 Alec Baldwin, 'Rust' producer and actor, could be held legally responsible for death on set.

By Chloe Dobbins, The Mississippi School for Mathematics and Science

Hollywood is no stranger to deaths on set.

Specifically, Hollywood is no stranger to deaths on set due to a lack of gun safety and necessary precautions. Action films are plagued by a dark legacy of innocent lives taken due to production teams’ negligence. At only 28 years old, actor Brandon Lee was shot on the set of “The Crow” in 1994. At 26, Jon-Erik Hexum shot himself with a gun filled with blanks while filming “Cover-Up” in 1984.

To a modern viewer, these accidental deaths are appalling but foreseeable. They happened decades ago, when special effects were not as far along as they are now, meaning real guns were likely necessary during production.

But even now, in an era of readily-available plastic prop guns and government-enforced safety guidelines, another life was lost due to an accidental shooting on set. The victim was Halyna Hutchins, a 42-year-old cinematographer. During the filming of the movie “Rust,” lead actor Alec Baldwin directed a gun being used as a prop at the camera during a rehearsal. Tragically, the gun turned out to be loaded with real rounds. It misfired, and Hutchins was shot in the chest. She was later pronounced dead at the University of New Mexico Hospital in Albuquerque.

During any tragedy, people look for someone to blame. In the case of this shooting, however, no single person can be pinned down. It was a collaborative failure. The film’s production and multiple crew members have a history of ignoring safety guidelines and endangering workers.

Head armorer — the supplier of the film’s weapons and the crew member that ensures weapon safety procedures are followed — Hannah Gutierrez-Reed had only been the head armorer of one film before “Rust,” “The Old Way.” Cast and crew members of “The Old Way” stated Gutierrez-Reed failed to follow gun safety precautions during the movie’s filming, citing instances in which she did not announce the usage of weapons on set and discharged weapons without warning. Furthermore, back in 2019, assistant director of “Rust,” Dave Halls — who handed Baldwin the gun — faced complaints over his negligent behavior involving firearms on set. Halls was reported to have failed to hold safety meetings and, like Gutierrez-Reed, would not announce the presence of firearms on set. Halls was fired from one movie after a crew member was injured by a gun.

Crew members of “Rust” walked off set only hours before Hutchins was shot. The workers, who were camera operators, stated they were tired of the film’s pay and working conditions. A source said safety protocols were not always followed on the set of “Rust.” Prior to Hutchins’ death, production experienced three accidental discharges on set.

Clearly, “Rust” was a cesspool of negligence and irresponsibility from production. It seems as though no time was taken to check weapons and ensure the actors’ and crew’s safety. Rather, the film was constantly rushed, and employees with a history of failure to follow gun safety precautions were hired. Production on the film continued even after workers showed they were frustrated with the lack of safety and bad working conditions.

Hutchins’ death may be the first accidental shooting on set in a few years, but if films continue to cut corners in time and budget while filming, hire workers with obvious red flags and disregard safety precautions, it most definitely will not be the last.

This story was originally published on The Vision MSMS on November 5, 2021.