A tribute to Betty White: Living through her legacy 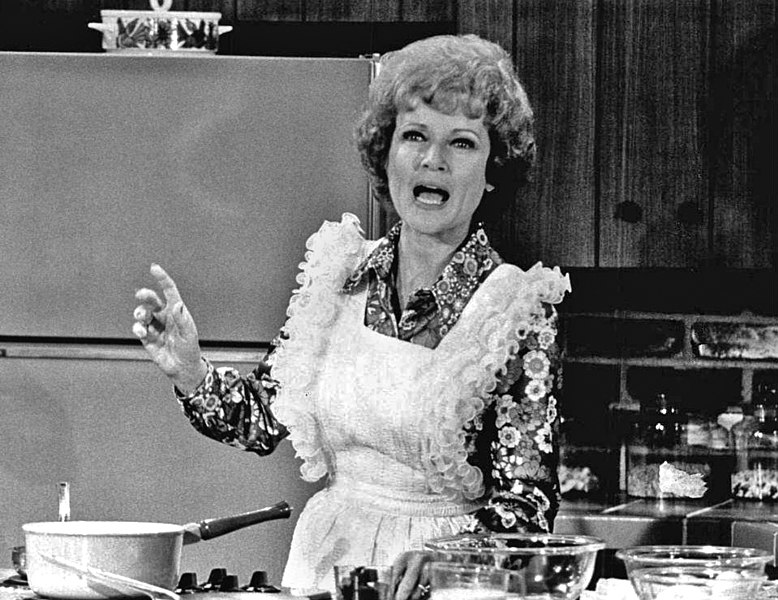 Coming out of nowhere, White’s death shocked the world. Just a few weeks prior in an interview, she explained how she felt in good health and great for the age she was at. When her death came, her fans were devastated.

Freshman Lauren Lundie has been a fan of White for as long as she can remember. She said, “I was very upset to hear the news about her death. She had a remarkable life and made people laugh every day which I greatly admire her for.”

White’s television career spanned over seven decades in which she created some of the most memorable characters in sitcom history: Sue Ann Nivens on “The Mary Tyler Moore Show” and Rose Nylund on “The Golden Girls.”

Sue Ann, her breakthrough role, won her two Emmys. White portrayed a sexpot who knew how to get any man into bed. In contrast, her next role, Rose, was a bit more innocent. Her ability to play such different roles won her another Emmy for this show.

After “Golden Girls” ended, White still frequented the screen, appearing on a variety of television shows, movies and even her own documentary. In her later years, her appearance on “Saturday Night Live” in May 2010 created such a big stir within her fan base that her episode gave the show its highest ratings in a year and a half.

White’s career is studded with success in the television, movie and book industries. Her life has been filled with these endeavors along with animal rights advocacy. For years, she devoted time and money to various organizations like the Fund for Animals and the American Humane Association.

Junior Braeden Jackson has not seen much of White’s work, but can truly see her impact on communities everywhere.

“I admire that she used her long-lasting career to inspire others, make them laugh, and teach others to use their voices. She used her voice in society to promote LGBTQIA+ rights, women’s rights, and more,” Jackson explained. “I think by using her voice to speak up on topics like these, she had influenced others to speak up on their beliefs as well.”

For her 100th birthday, White had been planning to show a one-night-only film in select movie theaters. A birthday of that caliber is one to remember and especially for someone who has made such an everlasting impact on millions of people around the world. On Jan. 17, celebrations of her birthday will continue.

White is the kind of person, at almost 100 years old, people wish had more time.

This story was originally published on Spartan Shield on January 11, 2022.