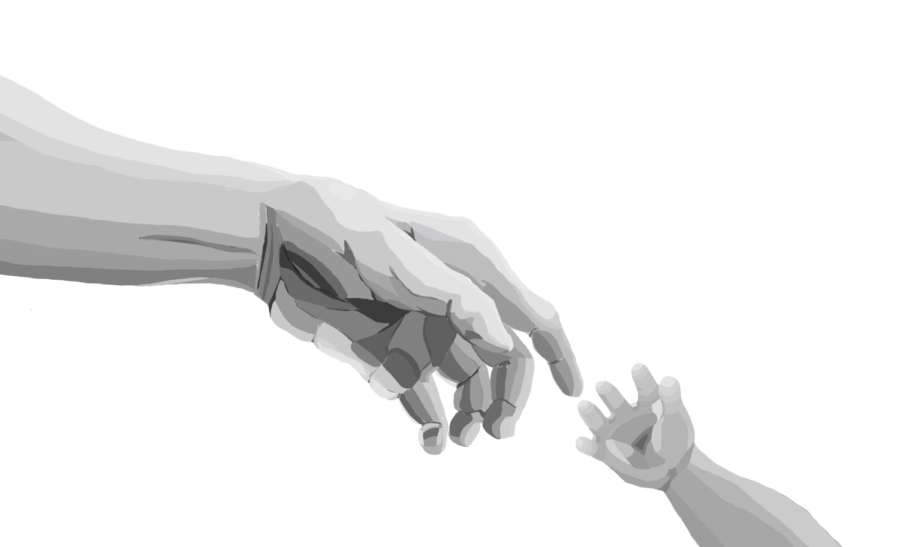 Often, cultural standards for discipline can blur the line between authoritarian parenting and abuse.

By Tvisha Gupta and Jisha Rajala

The student source in this story is anonymous due to safety concerns and will be referred to as Student A.

It all starts with fury. The anger builds rapidly, a wave that becomes taller and more threatening until it overflows, crashing and spewing out in a tsunami of words.

“He’ll start saying all these curse words and us[ing] the worst language, the worst insults, and he yells in my face,” Student A said. “He gets up close to my face and just screams and I don’t know what to do.”

According to the CDC, physical abuse is defined as the purposeful use of physical force with the intention of causing physical injury, and emotional abuse includes behaviors that threaten to harm one’s emotional well-being. In 2018, at least 678,000 children were victims of child abuse, and the severity of these only got worse over the course of the COVID-19 pandemic.

While the media currently plays a large role in bringing child abuse cases to the forefront of public attention, too often, we as a community fail to recognize that such situations run rampant within our own atmospheres. Such actions are often influenced by cultural standards. Often, disciplinary actions thought to be normal in one culture can be perceived to be abuse by another. Eastern forms of parenting (undertaken by Asian and Indian cultures) are typically seen as more authoritarian, aggressive and, at times, abusive by those in the West, while Western parenting tactics (utilized by American families) are seen as more tolerant and supportive, coupling firm rules with explanations for them. Similarly, certain cultural healing practices can be perceived as abusive as well. Guasha, a common healing practice in Chinese culture, involves rubbing a spoon-like tool made of porcelain, jade or similar materials on wet skin to remove illness. However, the practice results in skin eruptions on the patient’s body, which may mirror bruises that appear on one’s back or face as a result of abuse.

School-based therapist Richard Prinz characterizes authoritarian parenting as strict and heavily focused on obedience, with little room for responsiveness from children. Authoritarian parents tend to focus more on control, saying, “I’m telling you what to do. It’s my way or the highway,” as put by Prinz. Authoritative parenting, on the other hand, focuses more on discipline through nurturing, explanations about decisions and support. Authoritative parents tend to be more open to discussions about certain rules, Prinz says, suggesting, “OK, let’s work [it] out.” 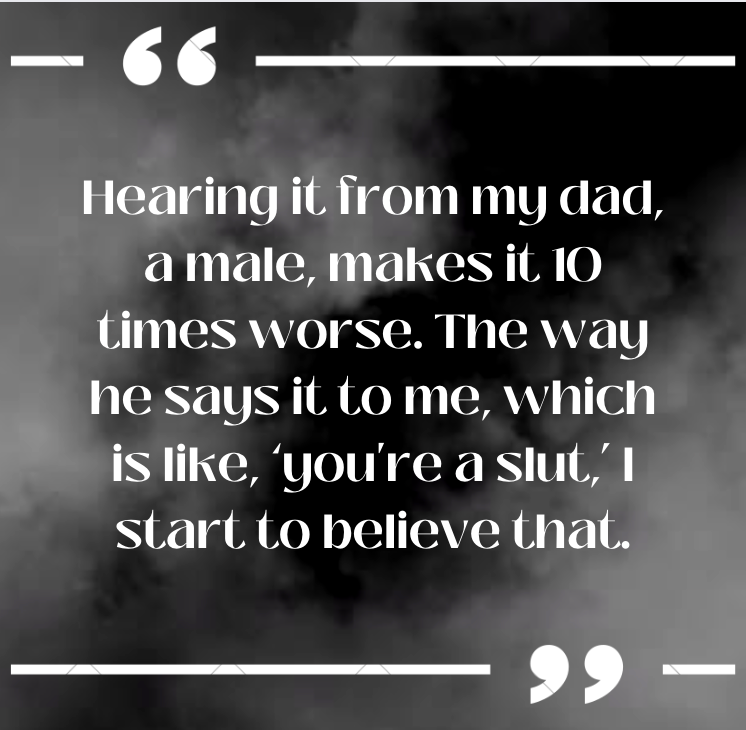 Within certain cultures, assertive forms of parenting aren’t seen as abuse, and thus, the misinformed parenting tactics continue. A survey conducted by the Hindustan Times in 2018 of 1,790 Indian parents showed that 77.5% of parents hit their children, with 28% doing it on a regular basis. Essentially, Indian culture tends to lean towards physical violence in order to discipline their kids. Similarly, research conducted by the Journal of Global Health suggests that many Asian-heritage parents employ authoritarian parenting styles, which include a lack of involvement in children’s personal and academic development as well as high levels of strictness. These parenting styles often stem from a heavy focus on cultural standards that prescribe academic excellence and parental authority. Such disciplinary tactics have been the norm in Eastern cultures for generations. Growing up in rigid, autocratic structures establishes abusive actions as the norm, which are then undertaken and utilized by upcoming generations of parents.

“[My dad] grew up in a really poor family situation, [and] also lived in a really rural community in India,” Student A said. “I think his dad was abusive to his mom, so maybe he learned it from there.”

Actions that constitute physical abuse include hitting, kicking, slapping and scratching, while verbal abuse involves the usage of negative or derogatory words in order to maintain power over someone. Statistically, parents are the most likely figures to neglect or abuse their children, which can destroy the relationship between them.

Prinz points out how an example of advocacy against parental abuse comes from MVHS’s mascot itself, “Ferdinand the Bull.” In this famous children’s story, while the other Spanish bulls were urged by their parents to fight in the bull ring, Ferdinand, being introverted, preferred smelling flowers. Although his mom was worried about his lack of engagement with the other bulls, she refrained from pathologizing Ferdinand, and didn’t push him into being “a true bull,” but rather embraced him for who he is, something Prinz recommends to all parents.

“Parents have to be really careful not to misunderstand and not to assume they know [about their kids],” Prinz said. “There’s emotion in there.”

Those experiencing child abuse are often at a higher risk for facing immense, trauma-driven side-effects, such as PTSD or CPTSD, both of which are post-traumatic stress disorders. Children are entirely dependent on the adult figures in their lives, and a lack of emotional and physical comfort from them often results in the inability to live life in normal, healthy ways. Abuse or neglect victims may experience a stunt in the physical growth of brain structures, which may lead to psychological problems later on in their lives such as low self-esteem and substance abuse issues.

“It’s really traumatizing,” Student A said. “I already believe that males should not have a right in what women do or say. But hearing it from my dad, a male, makes it 10 times worse. The way he says it to me, which is like, ‘you’re a slut,’ I start to believe that.”

Reporting and intervening in child abuse situations is vital in order to prevent psychological and physical harm to involved youth. Such situations can be reported by anyone to State Child Abuse and Neglect Reporting Numbers or to the Childhelp National Abuse Hotline. By taking action, individuals can help protect children and families from harm. Additionally, fostering open and friendly relationships between parents and their children can allow for open communication and a reduction in abusive situations. Using family counseling or having discussions arbitrated by a third party can help move a family towards healing. MVHS students can fill out the Wellness Check-In Form or the Student Safety Report to report mental health or events that threaten their safety, or contact any of the school-based therapists or psychologists for help.

“I think [my parents] need to learn that I’m growing up,” Student A said. “I understand why they wouldn’t want me to party and stuff. Most parents don’t. But they know that is who I am. That is my life. That’s what I want it to be. And I think now they should just accept it. It should be like if [I’m] going to party, [I] have to be able to come home to us in case anything happens, [rather] than do it in college and not have anyone go to if anything goes wrong.”

Parent Lavanya Singhmahanti echoes a similar sentiment in which she expresses the importance of being open and fostering friendly relationships with children in order to ensure their safety.

“Try to be friendly and be open so that the kids are also open to you and then they tell you the truth, so that they don’t get into trouble anywhere,” Singhmahanti said. “It’s just being truthful to each other and being open.”

Recognizing the importance of reporting and preventing child abuse is crucial in order to to ensure the well-being of all members of a family. Healthy family relationships have been proven to be a source of comfort and guidance and can have positive impacts on one’s health, and fostering these greatly helps the emotional stability of all those involved.

“I want to just live my life on my own merit,” Student A said. “After being trapped for so long, once I’m free, I’m free. I’m going to do what I want to do.”

If you are made aware of or suspect a child abuse situation, contact any of the numbers below to report it.

This story was originally published on El Estoque on May 28, 2022.